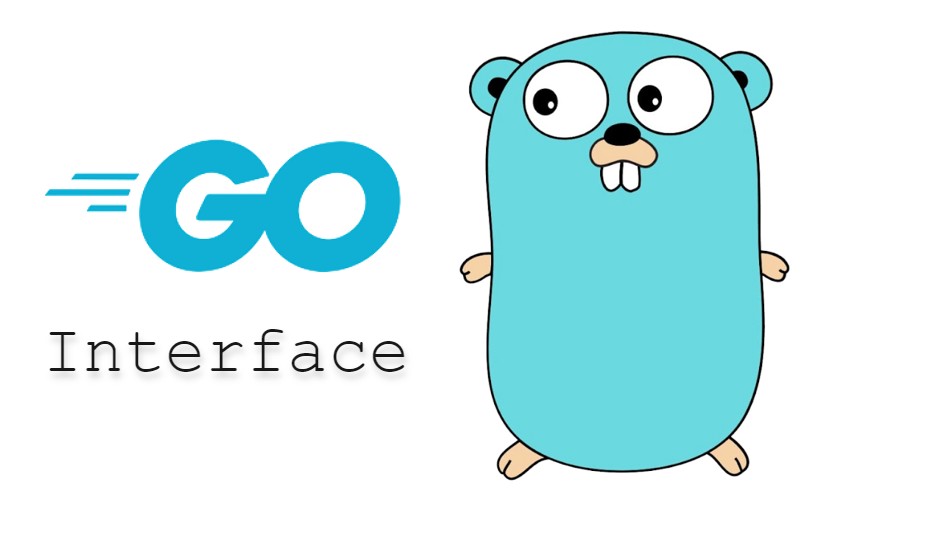 Interface is a highly powerful and essential part of development since Golang is a statically typed language. In other words, development in Golang is brought closer to the OOPs model by the interfaces. We will learn everything there is to know about interfaces in this tutorial, along with examples of how to utilize them in programmes.

So let’s get going.

What is Meant by an Interface?

We are able to achieve polymorphism thanks to interfaces. It enables us to specify the behavior of the object by representing a collection of method signatures. To put it simply, keep in mind that the interface has certain methods. When a type provides definitions for each of those methods, it is said to implement interfaces.

Simply said, an interface is a way to see a collection of related types or objects. You should be aware that you cannot create an instance of the interface since it is abstract. If you grab the concept now, you will have an advantage during Golang development.

The best way to grab the concept is to code. So, let us get to it then.

We’ll start by making a directory called “interface.” I’ll be saving all of my projects in go-workspace, so I’ll type:

When we enter code, the IDE or text editor launches. In my case, I have Visual Studio Code. When the text editor opens, we create a Go source file, named main.go.

Meanwhile, if you stumble upon an issue with backend development in Golang, you must not hesitate to get in touch with professional experts at Golang.Company. They will assist you in developing a scalable, robust and fast application.

After the import(), we will type:

The form interface has been built as a result. Any type or struct that has the area() method and returns a float64 is considered to be of the form type by this interface. It effectively implements the interface form, in other words. Now, the interface may be utilized as a struct’s upper level type.

Now, we will type in the function main.

Incorporating a For Loop

Once we run the program, we get to see the following output:

You are free to utilize all of the defined behavior and the objects in the type interface if you implement the interface.

(Point to be Noted: This is a different application of the program, so we are coding it separately in Go source file named tutorial.go)

What if the Methods Accept Pointers?

In this section, we will make the methods accept pointers

As a result, the main function will also require some changes. We cannot use r1 and t1 in the statement forms:= []form {r1, t1} because they are values rather than pointers. The answer to the problems is in the next statement.

In fact, while utilizing slices, it is a good practice to pass the pointer. This is because you may use the pointer if necessary because it is available to you.

Now, if we run the program, you will see the result as follows:

By now, you should have a good grasp of the concept of interface. If you are unable to comprehend the tutorial, it is a must that you go through the instructions once again. Also, taking a look at other examples would help a lot. The key is to practice more, so that you have no issues implementing it in intricate projects to simplify your workload. 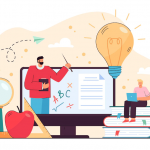 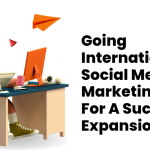 How Powerful is Purchasing Instagram Devotees for a Startups?

Know the Essentials of Payroll Software